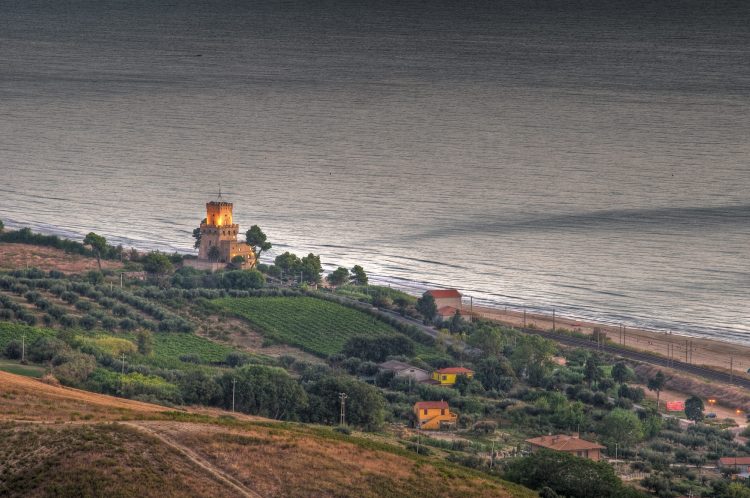 This year Pineto is also involved in the organization of the “CERRANO CUP” – Raid and Regatta periplo in the Protected Marina Torre del Cerrano. The two initiatives continue to be the same after last year’s success. You will start with the Cerrano Raid and then follow the Reggio Periplo Cerrano Cup. The first is a two-day sailing catamaran and drifting boat, while the “periplo” is a true boat racing race Whose race field is represented by the lap of the four outside buffers of the AMP. Sailing is promoted and promoted for its compatibility with the marine environment.